Discrimination against women is a violation of human rights. Have you ever been discriminated against as a woman?, how did you feel about it ?, what was your reaction towards it?

The Convention on The Elimination of all forms of Discrimination against Women(CEDAW) is an international treaty adopted in 1979 by General Assembly of the United Nations. Its preamble gives us an insight into what discrimination is. It tells us that Discrimination constitutes a violation of Human Rights and also reminds us that all the Human Rights are based on equality.

Article 1 of the Convention (CEDAW) says ;“For the purposes of the present Convention, the term “discrimination against women” shall mean any distinction, exclusion or restriction made on the basis of sex which has the effect or purpose of impairing or nullifying the recognition, enjoyment or exercise by women, irrespective of their marital status, on a basis of equality of men and women, of human rights and fundamental freedoms in the political, economic, social, cultural, civil or any other field”

Many girls and women are discriminated in all spheres; economic, social, education and political. The gender difference begins from two major areas (Home and School) where children both boys and girls spend very important part of their life. Some are well aware of the fact that they are being discriminated against while some are totally oblivious of that fact, the reason is because not all discrimination is clear and direct, there are also some indirect discrimination.

Direct discrimination is usually very obvious. It happens when some laws, norms or some practices treat people with the same qualification but different in terms of sex, ethnic group, race, age, religion or belief, disability, pregnancy or maternity etc, differently.

In the subsequent posts, we will be looking into different forms of gender discrimination and what can be done if you find your self in any of the situations. We urge you to participate in the blog because sharing our knowledge and experiences makes us stronger. 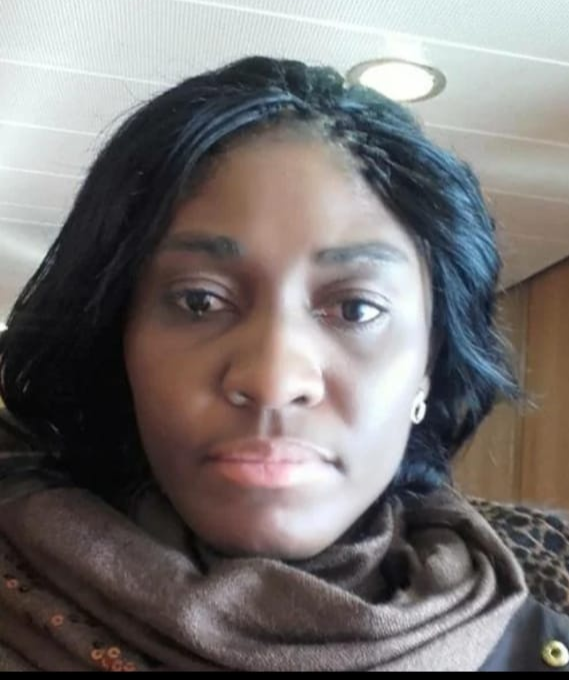